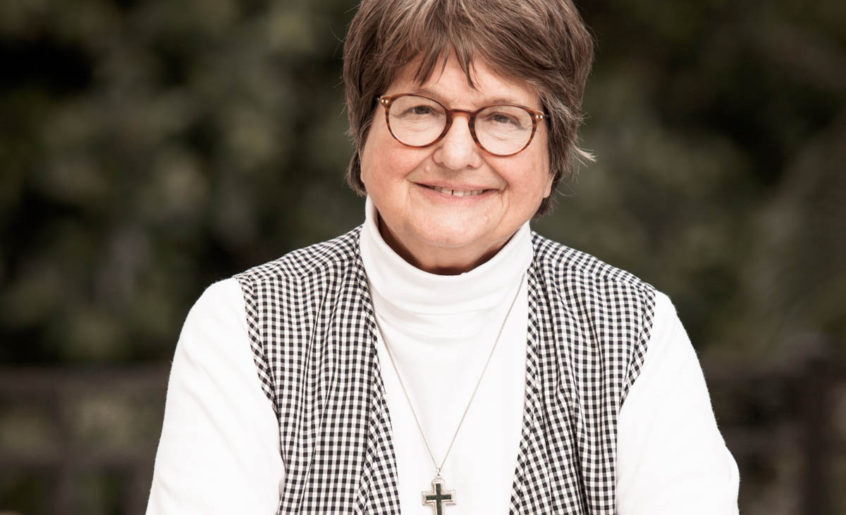 River of Fire: A Conversation with Sr. Helen

A Virtual Event for Women

Spirit of Sophia invites you to join us for a conversation with Sr. Helen Prejean,csj as she shares with us her compelling discovery of white privilege and the beginning of her call to help others awaken to our universal call to social justice.  Helen’s new memoir, River of Fire: On Becoming an Activist, was published in August of 2020.

Sr. Helen Prejean, author of Dead Man Walking, is a born story-teller and we are honored to have her speak about parts of her faith journey as it relates to social justice and activism.

REGISTRATION IS CLOSED FOR THIS EVENT.

Registration is two part: Click on the button below to pay and also complete the registration form – which is used for sending out Zoom invite. If you wish to pay by check, after filling out registration form, send your check to: Spirit of Sophia, P. O. Box #18, Harrods Creek, KY 40027

Sister Helen’s talk will be recorded and available to registered participants who could not attend. – in the Cloud for 21 days.

Patrons who mention Spirit of Sophia will receive a 20% discount on RIVER OF FIRE On Becoming an Activist at locally owned, Carmichael’s Bookstore..

If you would like to add a donation to Spirit of Sophia to support our programs or to fund scholarships, click here.

Sister Helen Prejean is known around the world for her tireless work against the death penalty. She has been instrumental in sparking national dialogue on capital punishment and in shaping the Catholic Church’s vigorous opposition to all executions.

Born on April 21, 1939, in Baton Rouge, Louisiana, she joined the Sisters of St. Joseph in 1957. She worked as a high school teacher and served as the Religious Education Director at St. Frances Cabrini Parish in New Orleans before moving into the St. Thomas Housing Project in the early ’80s.

In 1982, Sister Helen began corresponding with Patrick Sonnier, who had been sentenced to death for the murder of two teenagers. Two years later, when Patrick Sonnier was put to death in the electric chair, Sister Helen was there to witness his execution. In the following months, she became spiritual advisor to another death row inmate, Robert Lee Willie, who was to meet the same fate as Sonnier. After witnessing these executions, Sister Helen realized that this lethal ritual would remain unchallenged unless its secrecy was stripped away, and so she sat down and wrote a book, Dead Man Walking: An Eyewitness Account of the Death Penalty in the United States.

That book ignited a national debate on capital punishment and spawned an Academy Award winning movie, a play, and an opera. Sister Helen’s second book, The Death of Innocents: An Eyewitness Account of Wrongful Executions, was published in 2004; and her third book, River of Fire: My Spiritual Journey, in August, 2019.

Thank you to IPP for being such a great community partner of Spirit of Sophia! 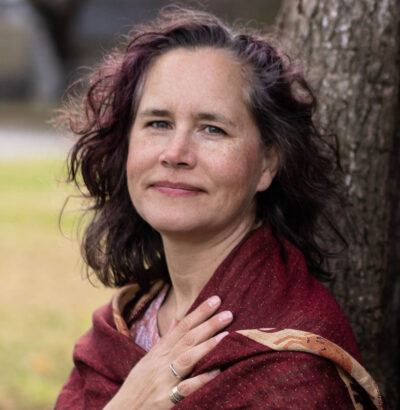 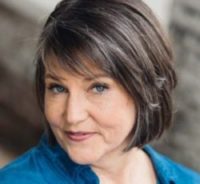 A Virtual Circle for Women Co-facilitators: Dorothy Hatic and Marcy Allman Meets the third Thursday of the month from 6:30 pm to 8:00 pm EST We will meet 10 months… 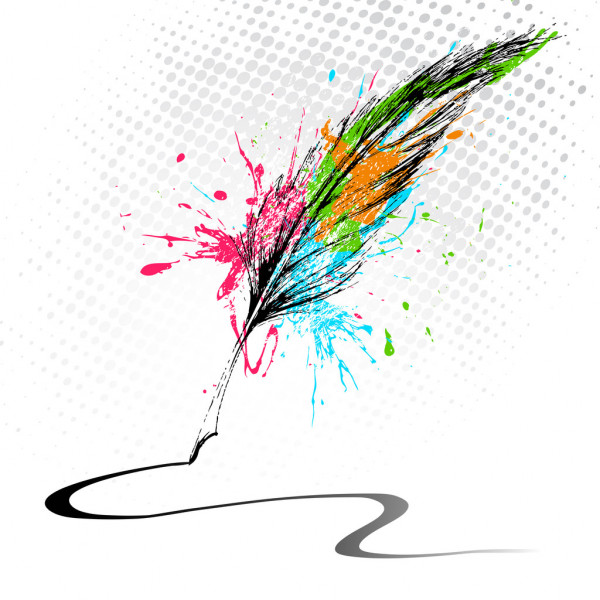 with Kimberly Crum The Legacy Workshop will resume in fall or winter of 2022. Click here to learn about our “NEW” Memoir Workshop with Kim. “When writing the story of… 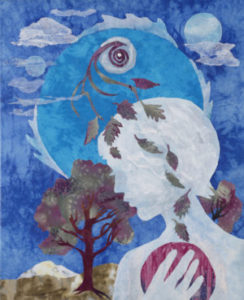 A Virtual Circle for Women Circle will meet the fourth Thursday of the month from 6:30 to 8:15 pm EST We will meet ten months in 2022 – asking for…